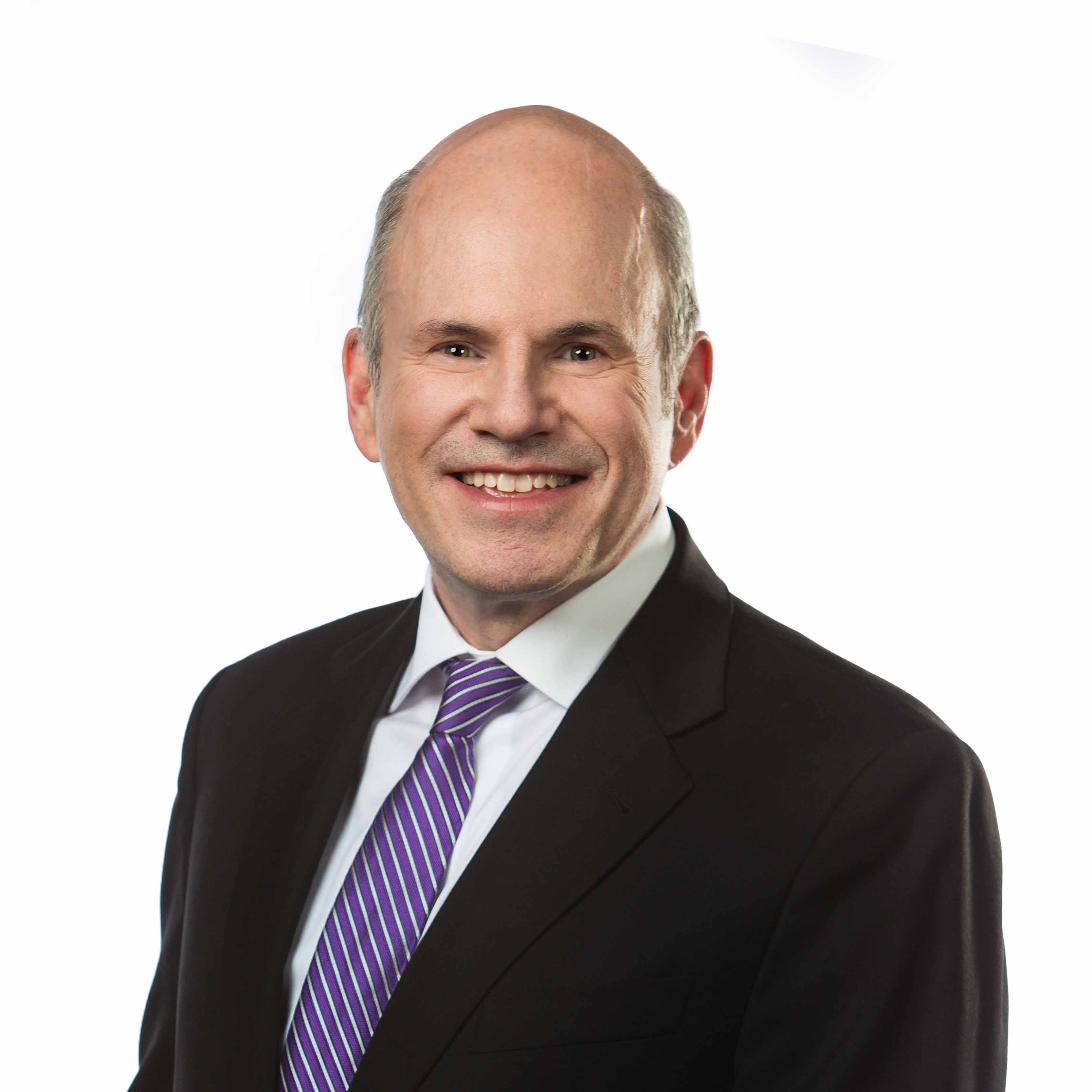 CLICK HERE TO START AN EXCHANGE WITH SCOTT NATHANSON

Scott Nathanson, the Executive Vice President and Manager of Eastern Operations, is located at the Chicago headquarters’ office. Scott has been part of the real estate legal community for over 25 years. Prior to joining IPX1031, he was Senior Vice President and Regional Manager for a national 1031 Intermediary where he managed the company’s most successful operations. He previously served as President of Cole Taylor Bank’s 1031 Exchange subsidiary and Manager of the Cole Taylor Bank Trust Department. Under Scott’s management, Cole Taylor’s trust department grew to $4 billion and Cole Taylor Deferred Exchange Corp. became one of the top-producing Qualified Intermediaries in the Midwest.

After receiving a law degree from John Marshall Law School, Scott founded his own law firm and for 14 years concentrated on business transactions and facilitated over 600 residential and commercial real estate transactions each year. A frequent speaker and author on 1031 topics, Scott is also one of the founders of Chicago Title issuing agent, Mercury Title Insurance Company.

Exchange pitfalls. What should I be aware of?

Let’s talk about your specific needs

Customized solutions for your investment and business goals.

Send me more info on:

Let me know what you are looking for